What is happening in our body when you experience mental trauma?

Although trauma can happen to everyone, not many of us know how traumatic experiences impact our health for years after the event.

Trauma occurs when there is a high level of stress arousal coupled with a perceived sense of helplessness.

Stress and trauma prompt the older limbic part of our brain called the “survival brain” to engage our bodies’ natural defense system. That part of our brain is responsible for regulating essential functions such as breathing, sleeping, and hunger and are mostly not subconsciously controlled actions.

The so-called “survival brain” also regulates your response to stress by continuously scanning your surrounding for internal or external threats. If a threat is detected, it starts off the Autonomic Nervous System (ANS), which controls hormones, heart rate, and digestion. The ANS splits into two branches, the parasympathetic nervous system ( responsible for sleep, rest, calmness) and the sympathetic nervous system (responsible for fight and flight response). 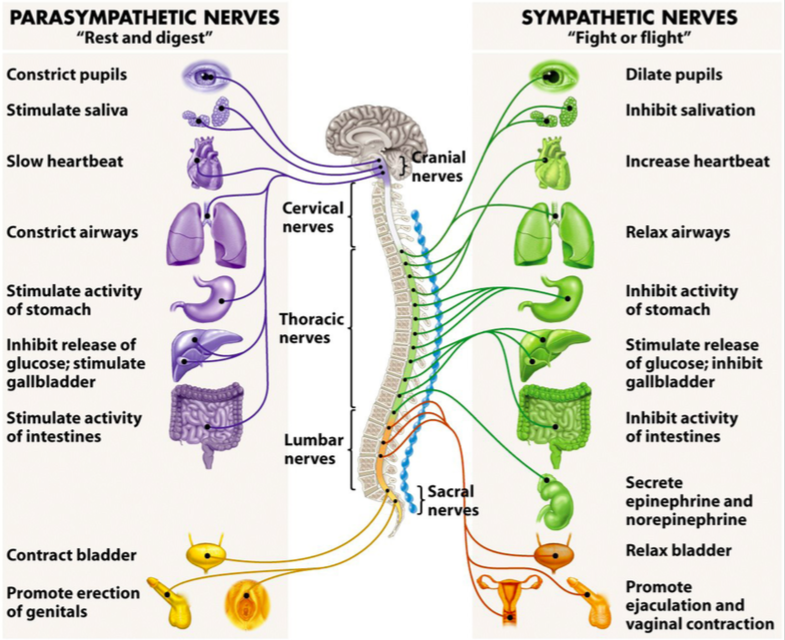 After you mobilized a lot of energy at once to deal with the danger, the “survival brain” is also involved in the recovery of the stress. Healing is also relatively intuitive and challenging to control. However, the main ingredient for recovery is a sense of safety. However, chronic stress and unresolved trauma can impede recovery because they don’t allow the survival brain to feel safe, ever. As a result, your body permanently focuses on short term survival than long-term health. For example, it’s always producing short-acting stress hormones such as cortisol and endorphins, while slowing the production of long-acting growth and sex hormones. Hence, the body and brain become out of synch!

Why logic isn’t the answer for trauma!

Unfortunately, the “survival” brain does not differentiate between real physical threat and somewhat imaginary or so-called symbolic threats. Hence, ongoing negative thoughts can be as disturbing and dysregulating as a traumatic car accident. Furthermore, since your survival brain manages stress arousal outside of your conscious control, there is no way to rationalize your way out of stress. Even so logically, you know it is not a threat your subconscious survival brain things the opposite.

What is the Window of Tolerance?

It is the range in which we can tolerate stress. The window size determines the amount of pressure you can take on while still performing well or do trauma work in therapy. The size is influenced by genetics, childhood, chronic stress, and unrecovered trauma. Those factors can significantly narrow the window so that only a small trigger such as someone asks you “What you are doing?” may result in a full-blown nervous breakdown or feel a complete disconnect. 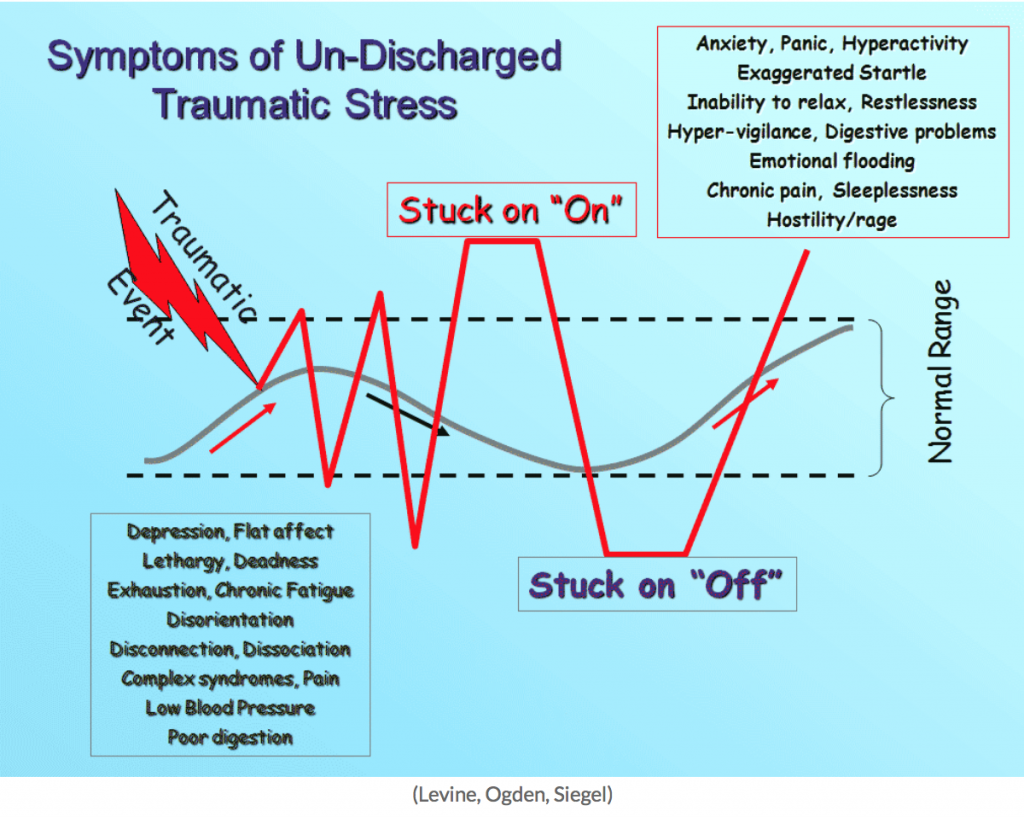 The two types of dysregulation:

Your mind-body system either gets stuck “on a high”, and presents hyperarousal symptoms such as excessive mobilization of energy, anxiety, irritableness, and restlessness. Alternatively, it gets ‘stuck in a low, so-called hypo arousal state, saving energy, showing symptoms of depression, feeling number, exhausted and overwhelmed.

What are the consequences of dysregulation?

Once outside of the window, it becomes tough to make healthy decisions. We often stuck in unhelpful and maladaptive coping behavior such as drinking, overeating, binge-watching, or even self-harm. Dysregulation affects our cognitive performances and influences sleep, mood, pain perception, impairs memory, moral judgment, and analytical skills.

Reference: Widen the Window – by Elizabeth A. Stanley, PhD

If you realize that you live outside the “Window of Tolerance”, please contact me for evidence-based trauma treatment. We are currently working also on launching the first intensive trauma treatment program in Hong Kong. 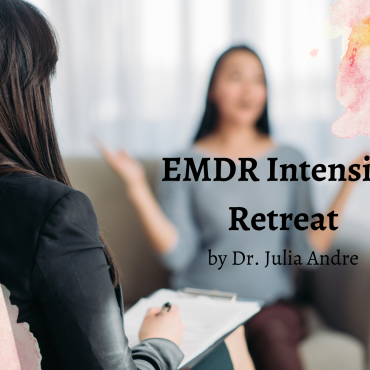 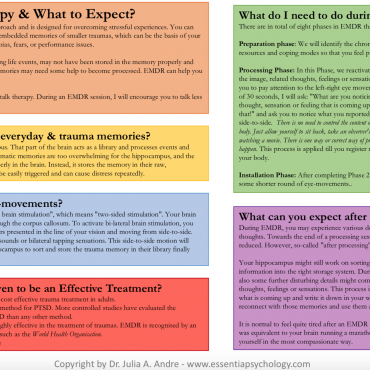